We faced many new challenges because of the COVID-19 outbreak. Many of us who are lucky to be healthy are not really happy with movement restrictions and the fact we are stuck in quarantine. So, here is a story about one Croatian soldier from the Croatian War of Independence, who survived 12 days heavily wounded, lying in a minefield, without food or water in freezing cold weather. This is the story of Ivica Jurčan, one of two survivors of the so-called “Relay of Death” at the end of Battle for Vukovar.

Ivica Jurčan, a member of Croatian defence forces (HOS) was torn apart by a landmine during the breach from the occupied Bogdanovci, village, also called „the gate of Vukovar“ but that was only the beginning of his long-lasting agony.

In the breach, he lost both his legs and almost all his fellow soldiers. As if that wasn’t enough, he also survived six months of brutal torture while imprisoned by Chetniks. He was 21 at the time. Documentary “The Relay of Death” was recently made about this epic story. In the movie, Jurčan was portrayed by his son, born after the end of the war.

The name “Relay of Death” comes from the agreement that the soldiers of HOS made before the breach. They knew they must pass the minefield in order to get to safety, so they agreed that one of the soldiers always had to be in front of the civilians to protect them, and if the first one got killed by a landmine, the other soldier would come to his place, just to get civilians to safety. Here is the story as Ivica Jurčan remembers it:

“When the Yugoslav national army (JNA) and the Serbian paramilitary forces (Chetniks) entered the village, everyone who had defended it until then decided to fight their way out of the village.

We descended into the fields and walked along the Vuka riverbed. At the very beginning of the breach, we stumbled upon “Malyutka” cables, set by Chetniks as traps. The first to lead us was late Žarko Manjkas “Crvenkapa” (he got nickname Crvenkapa because of the red beret he was wearing). After a short time, we entered a minefield.

Most of the thirty of us remained in the field, dead or wounded, including me, after the mines exploded. Those who remained unharmed only tied our wounds and left us because they did not have a chance to reach Vinkovci (approx. 16 kilometers away from Bogdanovci), carrying us. Unfortunately, they did not come far either because they got killed by fire from the transporter in another field,” Jurčan said.

He remembers that Tihomir Iveta “Piđo”, Anto Šarić, Ramo Hrbatović, Đuro Kovačević, Zoran Antunović, and Josip Knežević were lying with him in the minefield. Knežević died shortly after the explosion in unreal circumstances, he says:

“I heard Knežević yelling that he was thirsty. No one could give him water because we were all lying heavily wounded. We heard something dragging along the ground, and then it sounded like someone had fallen into the water and was choking. We believe that Knežević came to river Vuka to drink water, and then he fell into it and suffocated. We called him, but he didn’t answer…”, Jurčan described the painful details.

He added that some of them were dying and some were rescued from that field of death next to Vuka. By morning, Antunović had bled to death, while Šarić died on the third day. On the eighth day, Julije Novak came from Vukovar and rescued Hrbatović and Kovačević because they could stand on their feet and walk slowly with his help.

On a ninth day, Vukovar police officer Željko Đapić took Iveta from the field to safety. Jurčan still could not be rescued because he lost both of his legs, but at least he got some help.

“I stayed alone in the field and met another group from Vukovar later that evening. When I heard them, I started yelling even though I didn’t know who they were, Croats or Serbs. I was already crazy, hungry, thirsty, mentally broken. They put me in the tent wing and carried me. I was telling them where to go because I grew up in that area and knew it very well. They carried me to the embankment near the Vuka river and left me there because I told them that I am not sure anymore where we are exactly. They covered me with a blanket, gave me a small bag of sugar, probably the only thing they had, and left me.” Jurčan said.

In those moments, torn apart and exhausted, he thought about suicide, but his own weapon failed.

“I had a bomb and a rifle that had already been rusty. It was jammed, and I was too weak to fire it, and with the bomb, I couldn’t pull the safety pin because my fingers were also heavily damaged. It was the 12th day I was lying in the field. It was freezing cold. I was terribly thirsty and could hardly wait for the tent wing to freeze to lick the ice that was forming around its edges.

There was mouldy, dirty corn around me. I grabbed it as hard as I could and stuffed it in my mouth just to eat something. I was half dead when a group of people came. Unfortunately, not our soldiers, but the aggressor Yugoslav soldiers.

They thought I was left as a bait, that there was a bomb underneath me, so they asked me to move around a little to see if I would grunt. They put me in the tent wing and took it to the Marinci village. They handed me over to Chetniks, who beat me up and tortured me so much that I begged them to kill me, “says Ivica, who even today does not know how he survived.

After 12 days of lying in the field heavily wounded, he was imprisoned in the basement of a house in the Marinci for three days where he was beaten non-stop by Chetniks. After the arrival of the doctor, he was transported via Vukovar to Novi Sad and Mitrovica and beaten regularly.

“Wherever they brought me, I got beaten up: a blue cellar in Petrovci, Šid, Mitrovica, and then I ended up at the VMA Hospital in Belgrade, where my left lower leg and right foot were amputated. Also, an external fixator was put in my arm, all that without proper anesthesia. They said, “Let’s do it, he is finished anyway. If he survives, he survives.” I had ‘special treatments’ (harder tortures) because they found out I was a HOS soldier. They brought me back to Mitrovica and I was there until the exchange on March 27, 1992,” says Jurčan, who received proper medical treatment only after his exchange in Zagreb. At one point he was also clinically dead, but today he lives with his family, rides a motorcycle and plays in a local orchestra.

“Everyone who has gone through war, a wound, prison, has gone through hell. In those days, I realized that man can endure more than an animal. When I think about it all today, I really don’t know how I survived. All I know is that it changed my whole life.

All of us may have recovered physically, but mentally it is far from normal. It is very hard to live a normal life after all. Fortunately, I have friends, teammates, bikers, who help me with all crises. When it is the hardest for me, I get on the bike and cruise around. It comes to me as an escape from reality.” says Jurčan, who still feels the effects of horrific torture.

He says, as time goes by it is harder for him to wear prostheses on his legs and even sit on a motorcycle, though it has been made especially for him. But, everyone recognizes him by his motorcycle, because only he rides a three-wheeled motorcycle.

So, when we start to think that we have a hard time being at home and waiting for pandemic to end, we should remember this heroic story. Today, real heroes are doctors who are doing their best just to save our lives. And all we have to do is to #stayhome. 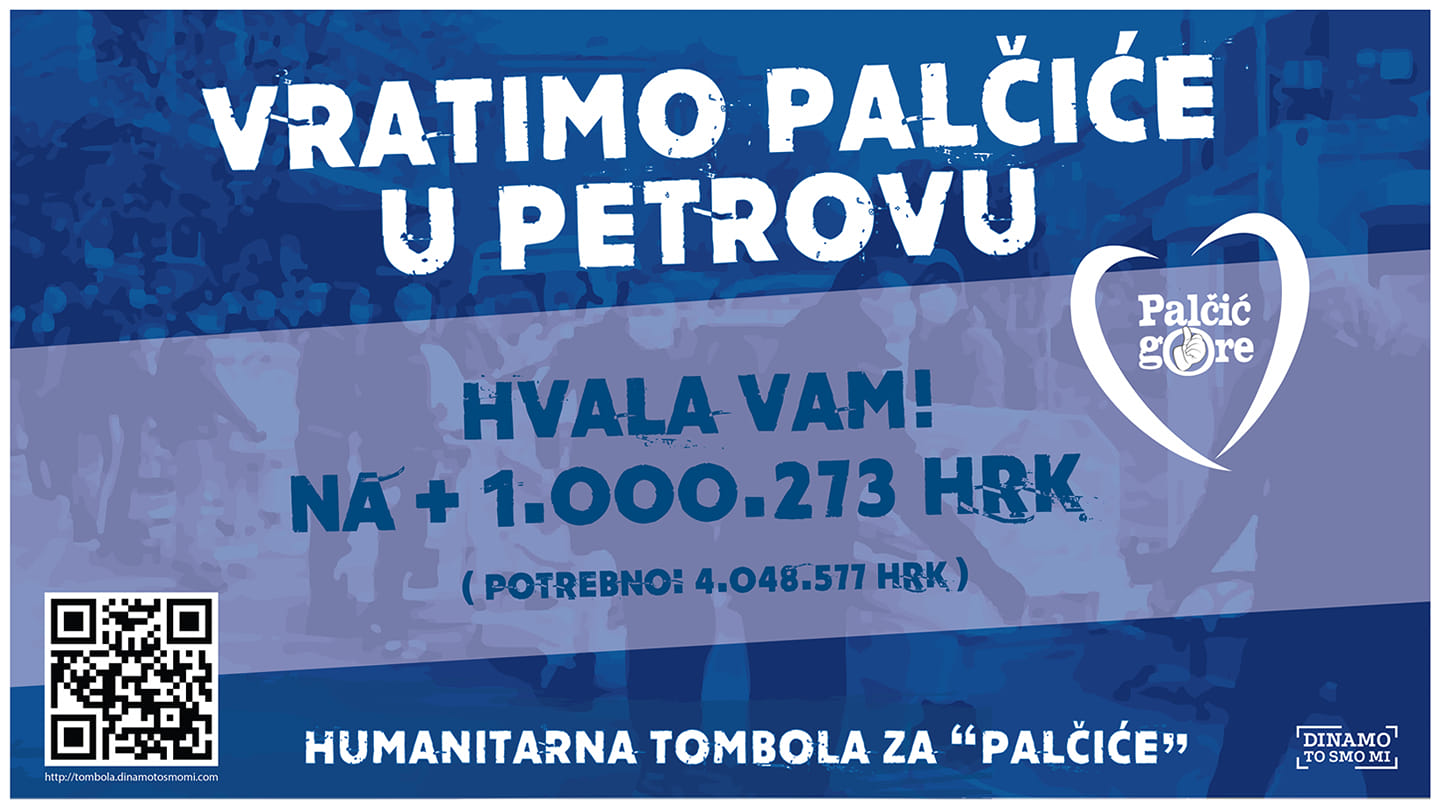